After we came back from our holiday (Read about that here: Part 1 & Part 2) I realised that there were certain fragrances in my house that turned out to be the ones bothering me and making me throw up. Also, as cooking was going to be an issue for me with everything smelling so strong and horrible, I decided it was better if I stayed with my parents for a few days.
And it would be easy too, because, they had a cook and it wouldn’t be like I’m adding on to my mom’s work load or anything. So it was all cool. 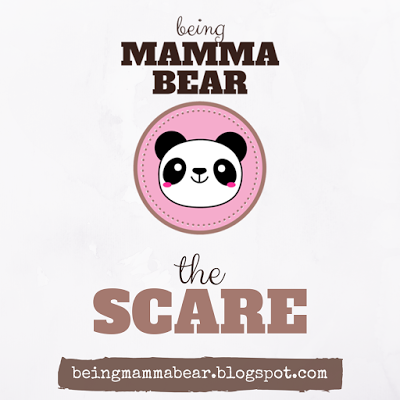